On the 7th of March 2019 everybody came into school dressed up because it was world book day. There were lots of very good costumes and a variety of different characters. Everyone was asking questions and talking about their costumes.

From the junior room there were lots of princesses, there was also the greatest showman, soccer players, farmers and Dorothy from the wizard of Oz. We also had horrid Henry and many more.

In the middle room there were some very creative costumes. Again there were a few soccer players some even dressed in suits. There was sponge Bob square pants and Rafe from middle school as well as some more Harry Potter characters and a lot more. 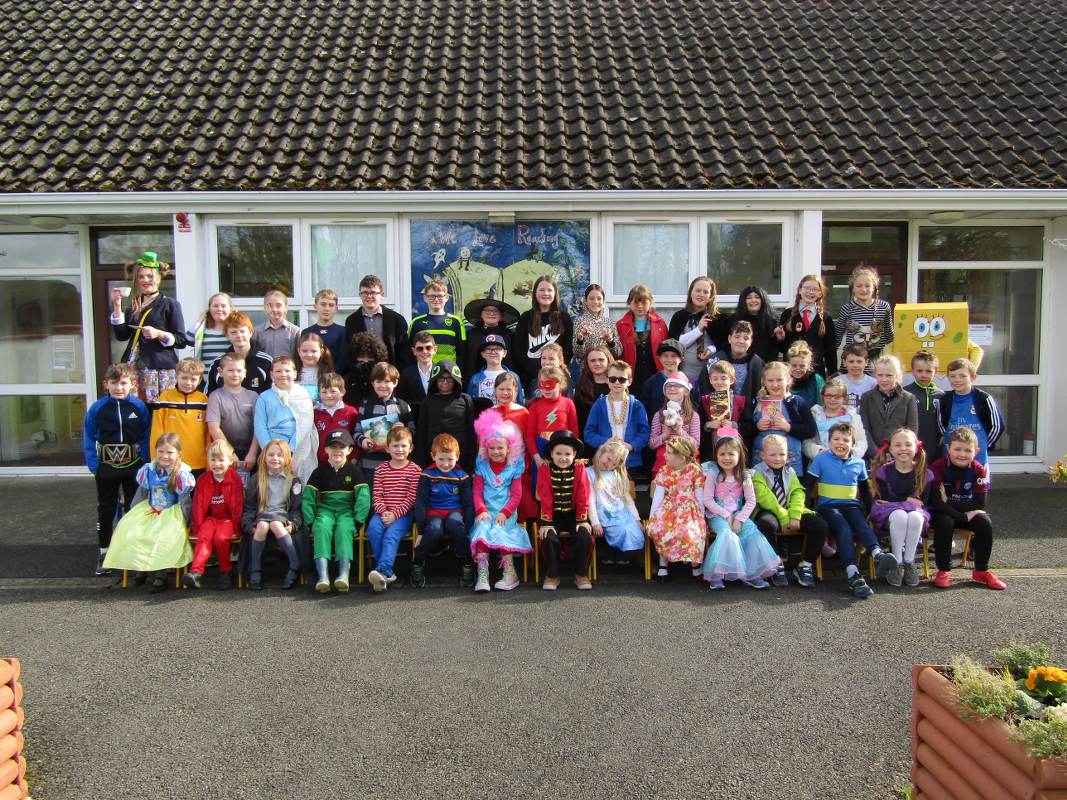 Well done to everyone and congratulations to the winners.