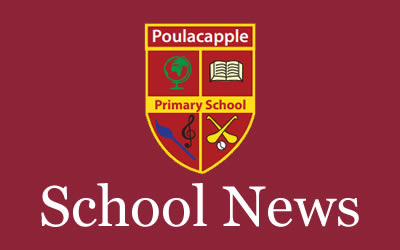 It was a bright cold morning. And we were heading up to Grangmockler to play our u13 blitz. We arrived and we headed into the dressing room. Mr O’Halloran handed us out the jerseys. He named out the team. It was Aaron Clark in goal. Paul Hanrahan and Shane McGrath in backs. Aaron Nealis and Dylan Hennessy in midfield. Philip Dunne and Ewan McGrath in forwards. We walked out of the dressing room we walked onto the pitch and we started into drills. Our first match was against Kilcash. The ref blew the whistle for the captain’s to come in for the toss. The ref threw in the ball. It was half time we were up by a few points. We walked back onto the field the ref threw in the ball. The second half was over and we hand lost by a few points. We had our next game in just a few minutes. It was the next match. The ref called the captain’s again we won the toss. The ref threw in the ball and the match was on its way. It was half time and we were beating them by a good bit. The second half kicked off. The ref blew the finale whistle and we won them by a good bit. We had a few minutes break to get something to eat. A few minutes later we were playing our final match and it was against Grangemockler. The ref threw in the ball and the third and final match was under way. The ref blew the half time whistle. We were up by one or two points. The second half started. The ref blew the final whistle and we won. Unfortunately we didn’t get through to the semi-final.